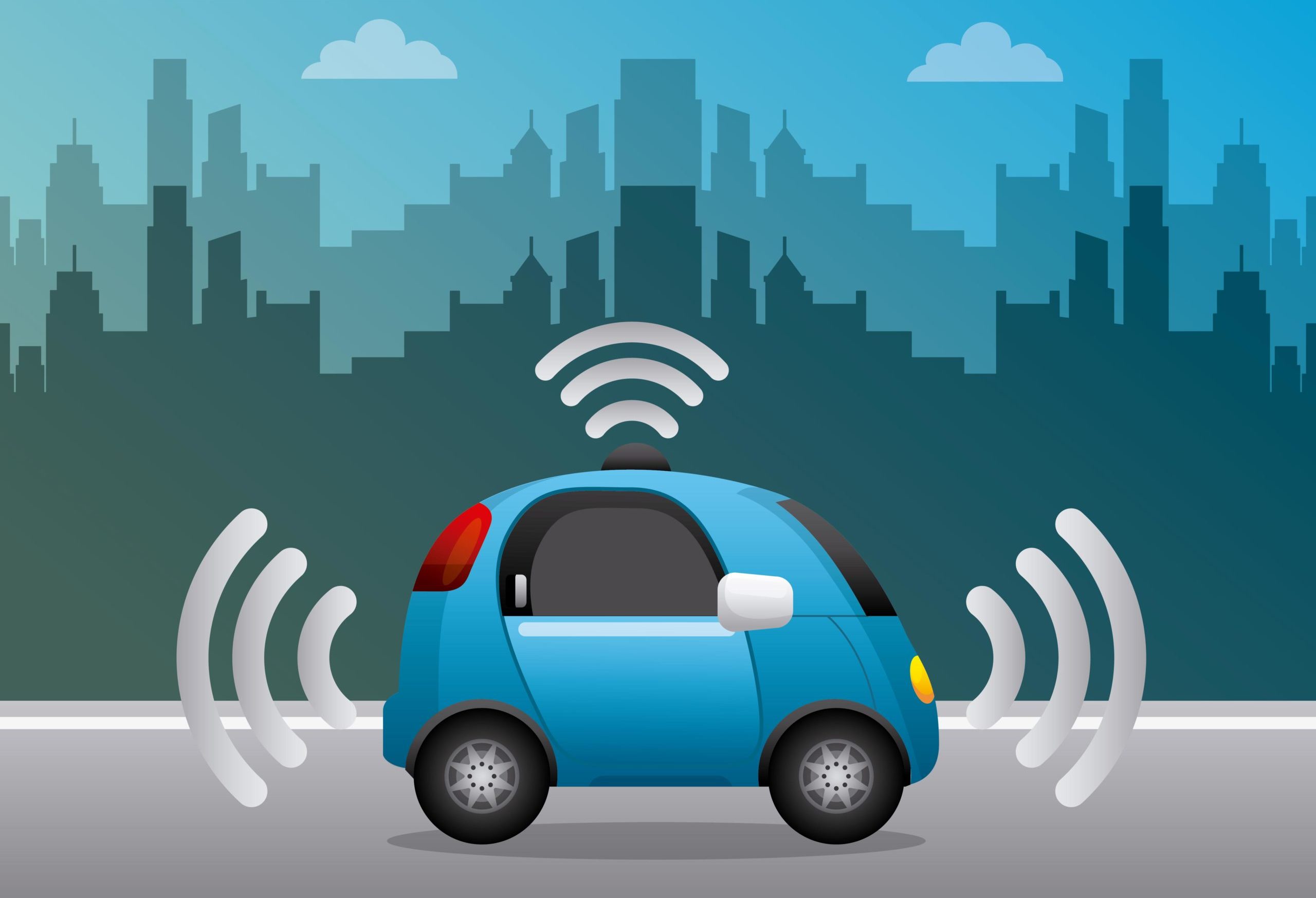 Self-driving cars have been a science-fiction for many years that now to see them racing down the streets looks unreal. For the past two decades, various automobile manufacturers have been working strenuously to develop the concept of autonomous vehicles. Google, Ford, BMW, Tesla, Uber, and Lyft have also begun heavy investments in making ride-sharing automatic. Some reports predicted that there would be 10 million self-driving cars by the end of this year.

What resulted in the automation of vehicles is the advancement of Data Science along with Machine Learning, Deep Learning, and Artificial Intelligence. Data science is enabling the improvement and development of self-driving vehicles, making them more serviceable for humans.

You can not expect a self-driving car to see what is coming, so how do they promptly react to the circumstances?

Self-driving cars are embedded with GPS, radar, cameras, and other sensors through which they receive information in the form of data. To make decisions and act independently, they contain sensory inputs that work in Machine learning algorithms. These inputs predict various outcomes based on the data received. Sensors rooted in self-driving cars also provide a 3D projection of the surroundings enabling them to read signs, identify other vehicles, and dodge obstacles while driving.

It is obvious that not every piece of data collected is important. Thus, Data scientists analyze the inputs and decide what is needed.

Data science in Autonomous Vehicles is the outcome of learning algorithms working hand in hand with data cataloged from the car’s actions. The more an autonomous car experiences in its journey, the more data is collected and used by the data scientists to improve algorithms in all the other cars.

An autonomous car model includes three main hardware components i.e. Sensors, Processors, and Actuators. For a self-driving car to make decisions, data is first received through the sensors. The processor then commands the car by using actuators, tools used by a computer to control physical components like steering wheels, breaks, etc.

Data scientists convert real-driving experiences into programable data for self-driving cars to drive like humans. Let us sink deeper to discover the role of Data Science in self-driving cars-

Perception is simply what autonomous vehicles can understand from their surroundings. The data is collected by the sensor like cameras, LIDARs (light detection and ranging device), or both to perform perception tasks like road surface extraction, and on-road object detection.

After perception and localization of its surroundings, an autonomous car can predict the behavior of the objects (humans or things) and make strategies to map its destination. Self-driving vehicles use planning algorithms like mission planners (to map a route), behavioral planners (to change lanes, overtake, or proceed through an intersection), and motion planners (to generate suitable paths and to avoid obstacle collision) to make informed decisions.

Control, also known as motion control, is a process to execute the planned intentions by giving commands to the hardware system. It helps autonomous cars to follow the strategies made by the planner efficiently. Data Collected by the controllers also help in determining the performance of the system and upgrade it.

With data being the fuel for self-driving cars, it would not be a mistake to say that Data Science is the driving force behind autonomous vehicles. Though self-driving cars are still far from making accurate decisions like a human mind, data scientists are working hard to improve the technology.

Thanks to Data Science, Machine Learning, and Deep learning algorithms, the day is coming closer when self-driving vehicles will be compatible with humans and save more human lives by reducing road accidents.

By the way, have you ever thought about where do data scientists source the data to train these autonomous vehicles?

It may surprise you, but the captcha you solve is being used to educate self-driving cars. That is why most captchas consist of traffic-related images like signboards, traffic lights, and vehicles. Data Scientists use data collected from the solved captchas in enabling autonomous vehicles to identify various objects on the road.

This is another reason that establishes the fact that data science is the driving force behind Autonomous Vehicles!

SkilloVilla’s online data science certification course helps you understand the typical concepts of Data Science easily. It allows you to learn from the industry masters with LIVE interactive sessions and concept videos. The course curriculum is crafted by Data Scientists having years of industry experience to provide appropriate knowledge about the field.

Not just that, SkilloVilla also provides permanent access to the course content for the students to refer to at any given point and their placement support team helps the candidates bag the perfect job at one of their 300+ partner companies.

If you are interested to know more about SkilloVilla’s curriculum and the courses offered, feel free to reach out to them.