Home » Python and Its fascinating applications in the real world.

Python and Its fascinating applications in the real world. 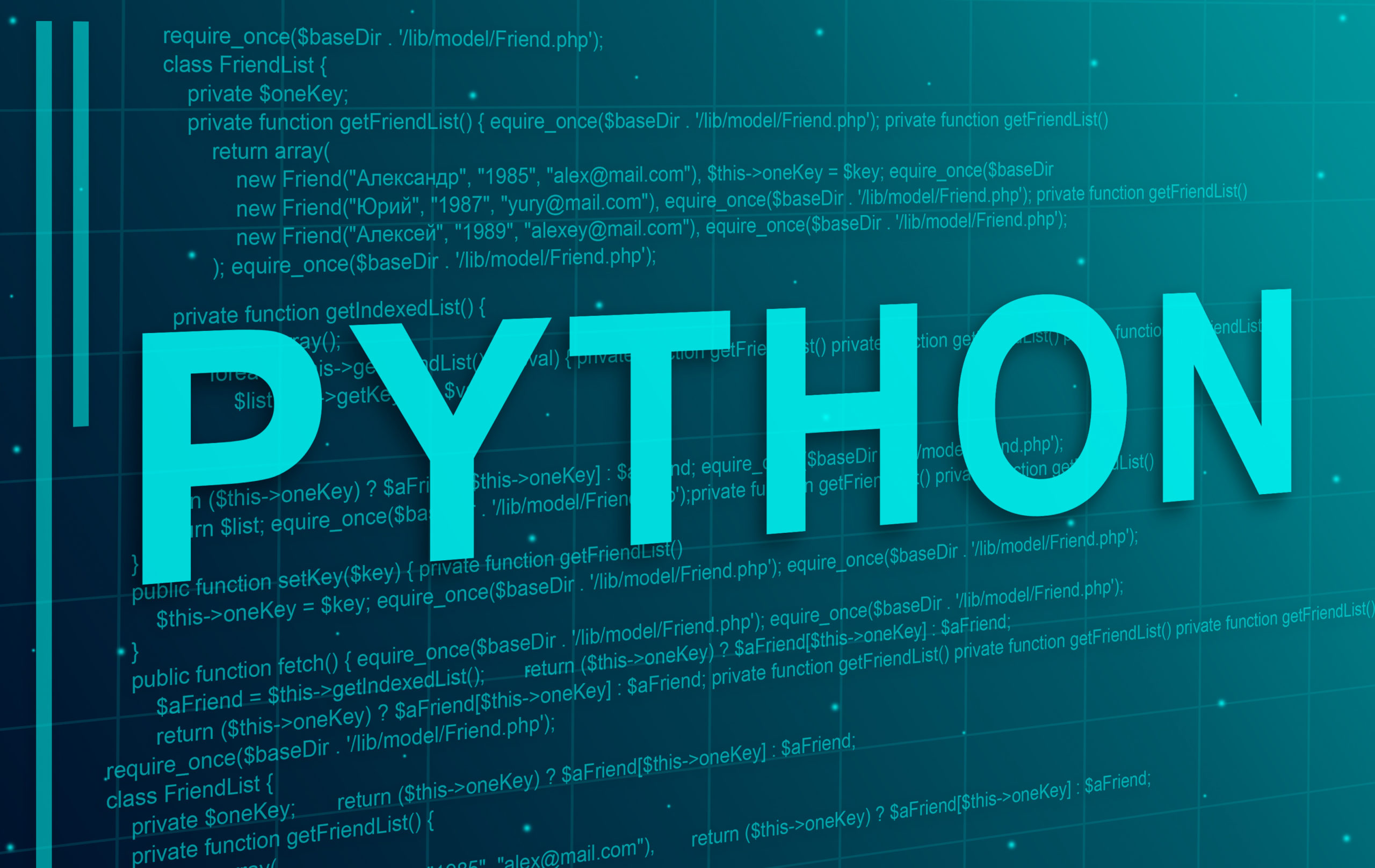 The popularity of Python and its applications in various domains are advancing at an incredible rate. In fact, according to the PYPL index, Python is the most popular programming language in 2021, while the TIOBE index ranked it second in the list of top programming languages in 2021.

Python is not only used by developers but is also popular with many other sorts of professions, including research, marketing, data science, and IT. Due to its growing popularity, it has been added to the school curricula to encourage children to assimilate basic programming at an early stage. Companies like Google, Netflix, Facebook, Intel, iRobot, and Reddit use Python for various tasks like web development, software, and hardware development, and in the field of AI, Data Analytics, and Machine Learning.

But why is Python so popular?

The short answer could be because it is simple in practice and excellent in performance!

Python is open-source programming software that combines the features of structured, functional, and object-oriented programming. Developed in 1989 by Guido Van Rossum, Python emphasizes the DRY (Don’t Repeat Yourself) principle for improving the readability of Python code.

Here are some of the features of Python that makes it the best programming language:

It is simple to comprehend

The syntax of Python is similar to the English language and uses dynamic typing that requires indentations (spaces and tabs). This makes it easy to read and understand.

It is free to use and edit

Being an open-source language, Python is free for everyone. It uses FLOSS (Free/Free and Open Source Software) model, allowing anyone to edit and distribute its upgraded versions.

Python is a high-level language so you need not memorize its system structure. It is also an Interpreted language, making debugging easier in the process. Plus, it is compatible with multiple operating systems.

Now that you know what Python is and why it is a chart-topping programming language, let’s take a look at some fascinating real-world Python applications!

While talking about the applicability of a programming language, web development is probably the first thing to strike in mind. Python offers multiple web development frameworks such as Django and Pyramid and Micro-frameworks such as Flask and Bottle. It also provides advanced content management systems such as Plone and Django CMS to make tasks like content management, database interaction, and interfacing as manageable as they can be.

Python libraries such as NumPy, Matplotlib, Beautiful Soup, and Pandas are extremely helpful for data analysis work. Facilitating tasks such as cleaning, visualizing, and analyzing data makes the process much faster.

Python is the foundation for many video games. Python libraries such as PySoy and PyGame are extensively used to develop games, such as Frets on Fire, Battlefield 2, Vega Strike, World of Tanks, and Civilization-IV. Programmers can also use Python to simplify particular actions and export those actions in editable format to the primary game engine.

As Python can work on multiple operating systems, it is an appropriate language for developers to create desktop-based GUI applications. With tools and frameworks such as PyQt, Kivy, PyGtk, Tkinter, PyGUI, WxPython, and PySide, Python makes it easier to develop compelling Graphical User Interfaces (GUIs).

Youtube, Bit Torrent, DropBox, Bazaar, and Cinema 4D are a few desktop applications that use Python for Desktop GUI.

Due to its simplicity, flexibility, platform independence, and resourceful libraries. Some of the best Python packages for AI and ML are SciPy for high-end computing, Seaborn for data visualization, Pandas for general-purpose data analysis, Keras, TensorFlow, and Scikit-learn for ML.

Python is widely used by programmers as a support language to develop, test, and manage software. Python packages like SCons assist in the control, Buildbot and Apache Gump help in automated continuous compilation and testing, and Roundup and Trac for bug tracking and project management.

For example, Spotify used Python to develop various back-end services, and iRobot uses it for software development for their robots.

Python is a versatile language with multiple applications in diverse fields. The above are just a few of its applications, allowing you to experience its power. Python applications are required in numerous fields like Data Science, Data Analytics, and Machine learning to support new-age developments. That is why it is a prerequisite for many professional roles.

If you intend to learn more about Python and its applications and want to advance your career in coding, you may consider a certification course. With the courses offered by SkilloVilla such as Python For Data Science, Data Analytics, and Statistics Using Python, and Machine Learning using Python, you can learn to code like a pro in just a few weeks. With concept videos and LIVE interactive sessions by the industry masters, you get an in-depth knowledge of the topic. Due to the rising potential of these sectors, it will become a boom in your career.

Moreover, the placement support team at SkilloVilla provides access to job opportunities at one of their top 300+ partner companies by preparing you for job interviews and helping you build a strong resume.

To find out more about SkilloVilla’s courses and curriculum, feel free to reach out at www.SkilloVilla.com.

« Will AI take over the voice-over Industry?
Data Science Vs Data Analytics: Which one should you choose? »