Home » Will AI take over the voice-over Industry?

Will AI take over the voice-over Industry? 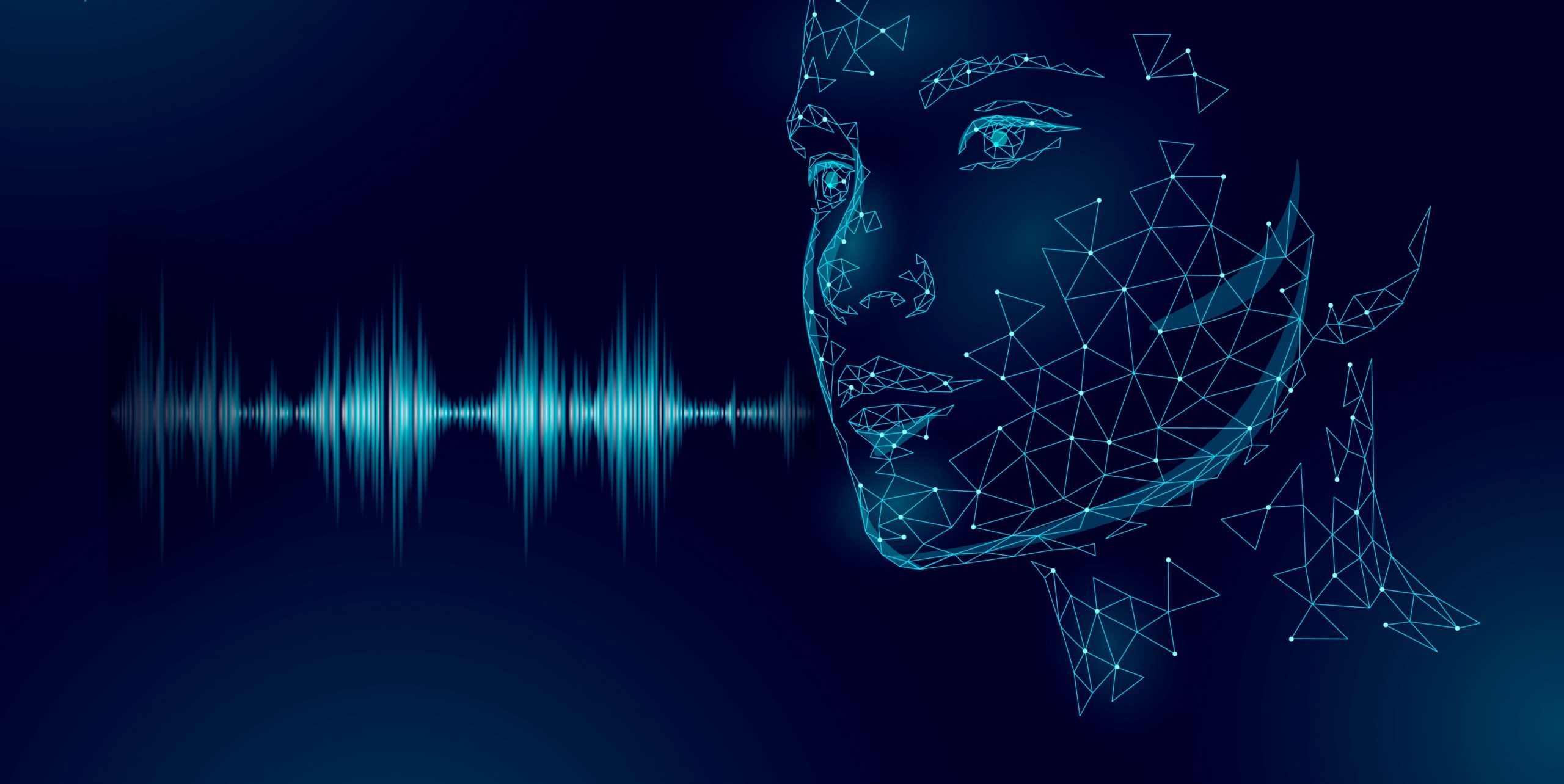 Artificial Intelligence is expanding its domain by creating new and exciting opportunities in various sectors, including the voice-over industry. In the past, synthetic voices like Siri and Alexa used words to converse robotically, but things have changed for the better. Thanks to Reinforcement Learning, AI voices sound more natural now thus, making them almost similar to a human’s. They know how to pause at the right moment and change the intensity and accent according to the content. Unlike human voice actors, AI in the voice-over industry allows updating the recording in real-time as per the client’s requirements. Due to these reasons, it has piqued the curiosity of many businesses.

Before we move any further in the discussion, let us first understand the history behind artificial voices.

A brief history about synthetic voices:

The history of synthetic voices dates back to the 18th century when a Russian named, Kratzenstein invented the first speaking machine in 1770 that made vowel sounds. A few years later, another device was developed that could generate multiple sounds, including whole words. Both these machines copied the structure of the human voice. It was in 1928 when Bell Labs engineer Homer Dudley developed the first vocoder to synthesize human speeches. This invention led to the popularity of ‘robotic voices‘, making the concept widespread. Since then, artificial voices have been researched, developed, and used in many sectors, including films and television.

Fast forward to the 21st century, after Apple and Microsoft, other tech companies also started adding an integrated voice-over in their system in the first decade. With the launch of Apple’s Siri in 2011 and Amazon’s Alexa in 2017, tech companies are racing to make artificial voices as natural as possible.

Current Scenario of AI in the Voice-Over Industry:

Over the years, researchers and developers have made voice engines more and more sophisticated. Developers can now train a perfect synthetic voice just by feeding an audio clip into an algorithm allowing it to learn speech patterns on its own!

With the help of voice cloning software, companies can deepfake someone’s voice to enunciate like the original. Recently, famous director, Morgan Neville, used voice cloning software for his documentary on the life of celebrity chef Anthony Bourdain to bring the chef’s voice back to life. Before that, TikTok also uses a similar technique for its text-to-speech feature. It allows users to convert the typed text into voiceovers by choosing from dozens of synthetic voice samples.

Because of the burgeoning popularity of AI in the voice-over industry, Human voice actors have become anxious about their future.

Answer to the question:

Well, no matter how convincing a synthetic voice may sound, it can’t substitute a human voice that easily. Not only is the human voice more expressive, but it also can make the content sound appropriate. It is hard to maintain realism in synthetic voices, especially for long durations like audiobooks or podcasts. Moreover, these AI-generated voices also require voice actors to provide the original training data to convert it into an algorithm.

In other words, AI in the voice-over industry is no threat to human voice actors. Instead, it brings new opportunities for them to develop their careers. Expressive, artistic, and long-form projects will always need human voice actors to narrate them. Companies are also becoming more accountable to voice actors for using their voices for AI. Some even use a profit-sharing model to give royalty to actors whenever a client licenses their synthetic voice. This has also opened up a new avenue of income for voice actors.

If this concept of synthetic voices has kindled your interest in Artificial Intelligence, you may dive deeper. With SkilloVilla’s career tracks like Data Science and Machine Learning track, you get better and practical insights into the science behind Artificial Intelligence. SkilloVilla helps you comprehend the topic smoothly by providing concept videos and LIVE interactive sessions with the Industry masters.

The placement support team at SkilloVilla helps you seize a job at one of their top 300+ partner companies by preparing you for job interviews and helping you build a strong resume.

If you are interested to know more about SkilloVilla’s curriculum and the courses offered, feel free to reach out at www.SkilloVilla.com.

« Why should you consider learning MS Excel?
Python and Its fascinating applications in the real world. »